Tempura is the very popular Japanese dish used with sea food or vegetables.  It is the lighter version of Pakora. The key for perfect tempura is batter and the temperature of oil.

The temperature has to be between 320-356°F (160°C – 180°C) depending on how long it takes to cook through the ingredients.  To check your oil if its perfect for frying just put a pinch of your batter into the oil and after few seconds it has to fry and float on the surface, if its settles down at the bottom then your oil is not ready for frying. Cold batter is absolutely necessary for the unique fluffy and crisp tempura. To keep it cold I put it over the bowl filled with ice cubes. 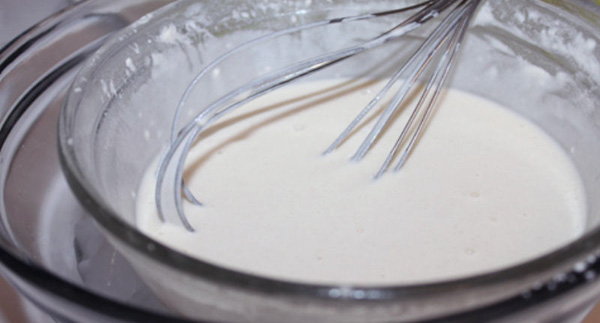 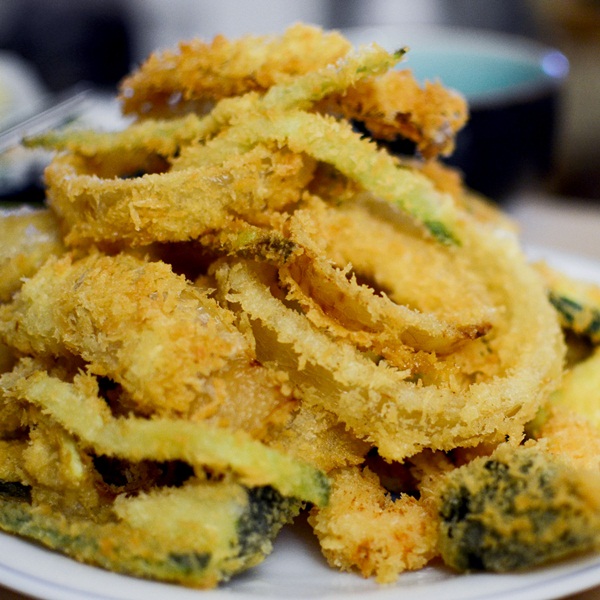 I was invited by Ramiz Qureshi to be a part of the team of Karachi Astronomers Society  to conduct an Astronomy session at a private trip of Young Presidents Organization (YPO) and World Wildlife Fund (WWF).

For the first time I had an opportunity to travel with the legendary Sir Hanif Bhatti  (Founder at PakWheels.com) in his Pajero.  Our trip  starts at 10:30am we reached Kund Malir beach at 3:30pm. Here we met the organizers of YPO’s trip, they introduced us to Steve Bonnar who is Dubai based photographer, physics teacher and loves astronomy.

We were so delighted to meet a fellow astronomer. He showed us his Stellarvue 115mm APO Triplet Refractor Telescope  with CGEM Computerized Mount and Iron Meteorite which has some magnetic properties.  For the first time I hold  a meteorite in my hand and I can’t explain that feeling.

Then we spend our evening at the beach with coffee watching beautiful sunset. As the sun goes down Steve and Waqar set his telescope for telescopic viewing.

When we started the trip from Karachi, it was hazy  and we were afraid if it will be the same weather conditions at Kund Malir but  sky was clear  after the sunset.  I climbed to the mountain and capture the jewels of the night sky. 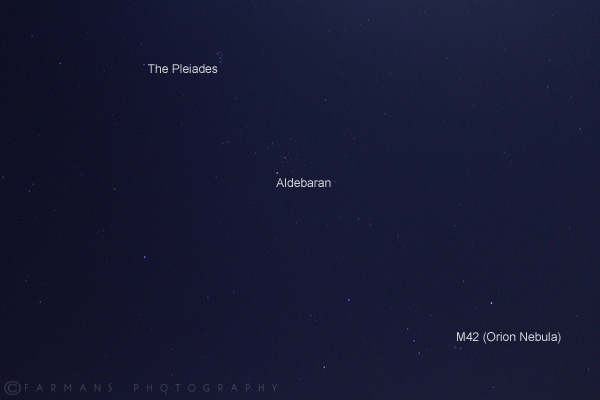 M42 (Orion Nebula) located in Orion Constellation is the only nebula visible to the naked eye while Aldebaran is the brightest star of the Taurus Constellation. 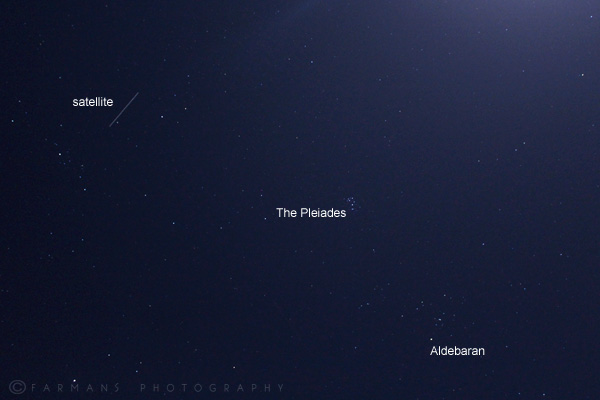 In the above shot first I thought it was a meteor but later realized it was some satellite passing by.

Steve started the telescopic viewing session with the little sky tour and showed Moon with his telescope while Waqar bhai introduced them to the Karachi Astronomers Society and showed Venus and Orion Nebula with the  SkyWatcher 6″ Dobsonian Telescope. People were so amazed to see amazing details of the night sky objects. We answered all their queries about the stars and the planets. 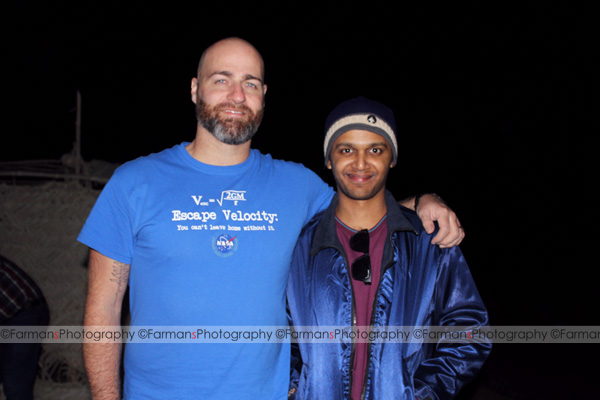 Steve Bonnar and I

After the dinner we left for Karachi, on our way back at 11pm at Makran Coastal Highway we hit by sand storm which lasted for 30mins.

We reached Karachi at 2:30am. Overall it was one memorable experience.

Kiran Chaudhry, recently held an exhibition at Labels Karachi to celebrate the New-year with an Exhibition of Anaya by Kiran Chaudhry, the collection showcased her latest Festive Chiffon Collection, in addition to selected styles from their upcoming pret line. 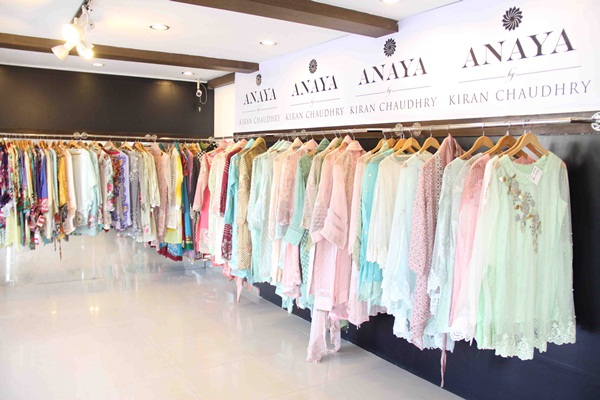 After the successful exhibition in Lahore for Anaya’s Festive Collection the exhibition took place in Karachi at this festive season with their new bestselling Festive Chiffon Collection (Vol. 2)! 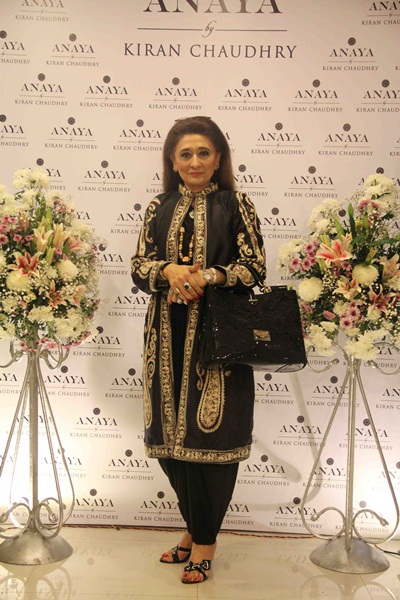 Talking about the latest collection, Creative Director Kiran Chaudhry shares, “With the wedding season upon us, we wanted to bling thing ups a bit and showcase our signature style with a somewhat bolder style statement.”

It’s a fun, feminine and contemporary range in light pastels for daytime affairs and more formal ensembles that are perfect as an evening or wedding wear.

Every piece is made with pure finesse and there are subtle elements that are sure to catch your eye.

There was an error retrieving images from Instagram. An attempt will be remade in a few minutes.